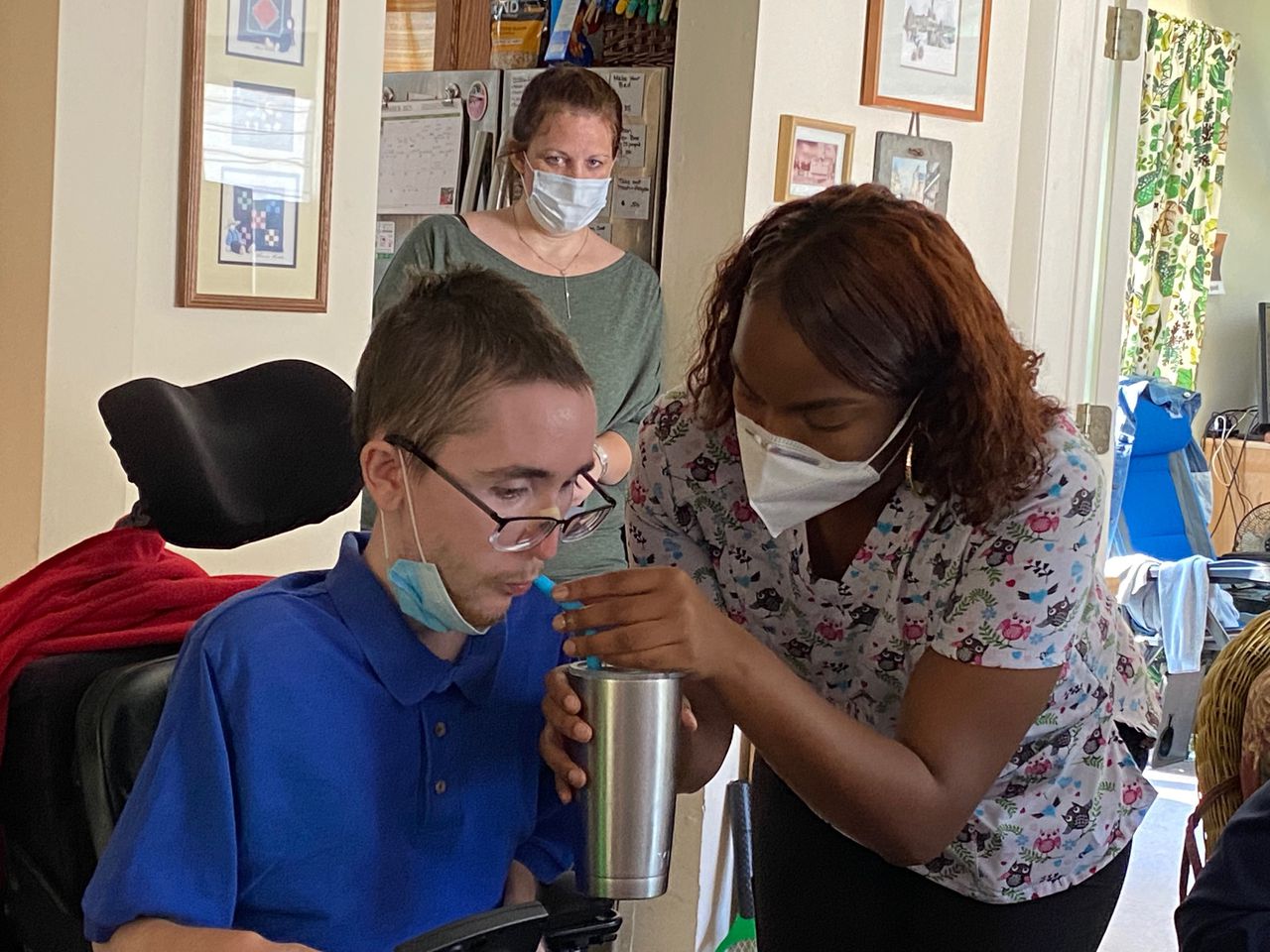 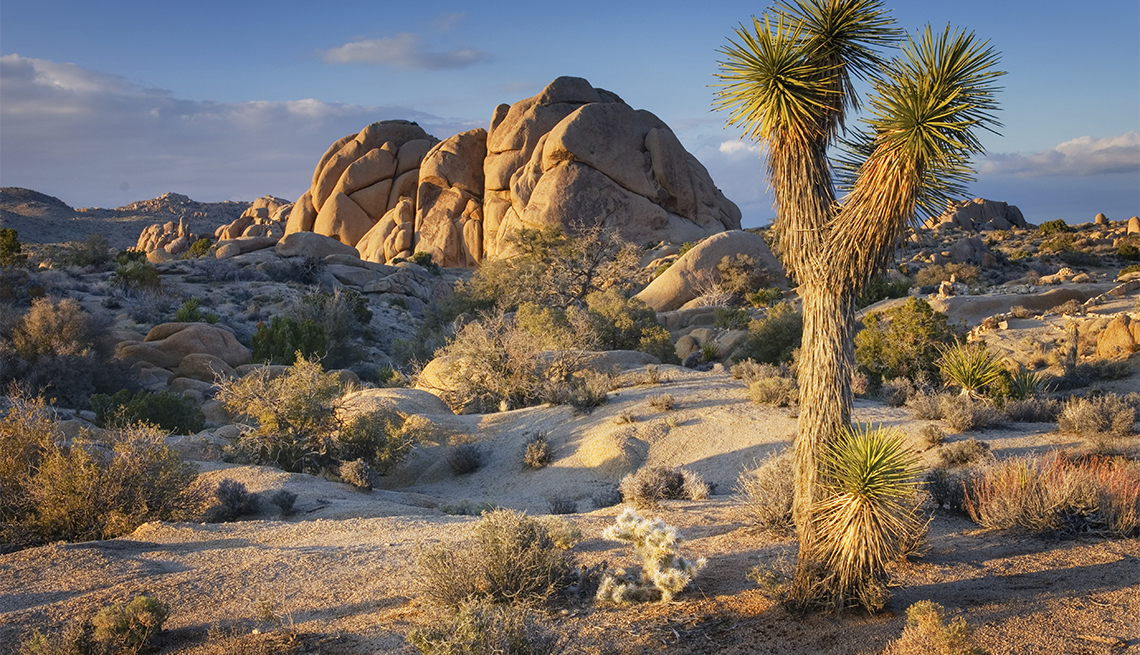 “The stock purchase, which has been disclosed under the rules of the US House of Representatives, created a scenario in which Mr. Kelly’s wife, Victoria Kelly, may have personally benefited from the acts of his public office, Congressional ethics experts said in interviews.” reported the newspaper.

Kelly’s office did not respond to a request for comment.

Business Insider had previously reported that Malinowski has not disclosed his stock transactions. Members are required by the STOCK Act to report their securities transactions – in excess of US $ 1,000 – within 45 days of the execution of the trade.

“Rep. Malinowski’s statement on extending the review period reflects their standard practice in handling OCE matters,” said Colston Reid, a Malinowski spokesman. “Representative. Malinowski continues to participate in this routine process in good faith and remains committed to full transparency to the public; He goes beyond what is required of members of Congress by bringing his holdings into a qualified blind trust fund approved by the Ethics Committee. “